Richard McElvain is just back from New York City, where he performed the role of Norman in the American premiere of Playing Sinatra with Austin Pendleton at Theater for the New City.  At CST, he has played the title role in URT’s Galileo and directed The Nora’s A Moon For The Misbegotten. Previously for The Nora, he also created his own adaptation of Sophocles’ Antigone, in which he played Creon. Other notable work includes The Luck of the Irish (Huntington Theatre Company), The Critic in Saint Nicholas (Elliot Norton award, Súgán Theatre), and Roy Cohn in Angels In America (Boston Theatreworks). He has translated and directed four plays by Moliere. His film and television credits include Mermaids, What’s The Worst That Could Happen, Mister North, and Spenser For Hire.  With his colleagues, he has created an award-winning theater program at Fitchburg State University. 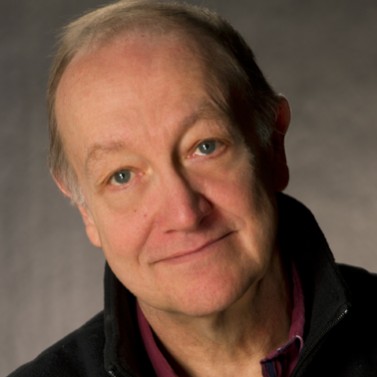