Sanaa Kazi’s previous work with us includes playing Nirmala in When January Feels Like Summer, Surita in A Disappearing Number, and Denitra in Heartland. She has worked with the Hub Theatre Company in The Good Body playing  Priya. Sanaa is also part of the theatre groups SETU (Stage Ensemble Theatre Unit) and Darpan. She played Devi in Darpan’s production of The Legend Of Emperor Ashoka. She played Ira in the short film “The Theft” directed by Gauri Adelkar which was screened at various film festivals between 2014 and 15. Sanaa is a Montessori teacher at Oakmeadow School in Littleton, and mom to her tween son. She would like to thank her husband and son for all their support. 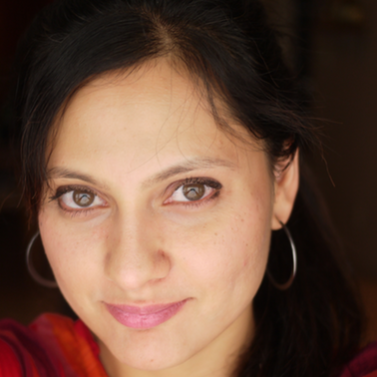