Sandra Seoane-Serí (Jasmine) Central Square Theater: debut; WAM Theatre: Pipeline (Fresh Takes Play Reading). Sandra Seoane-Serí is a recent alum of UMass Amherst who studied theater and film. She enjoys holding the camera as much as being on stage. She has worked in the Cannes Film Festival where she hopes to submit her own film one day. She enjoys plays that talk about difficult issues in order to start a dialogue in hopes to connect and understand each other. REGIONAL THEATRE: Realidad in Policapra at Artists Theater of Boston. UNIVERSITY THEATRE: Rachel in Baltimore, Angel in Marisol, Aline in Infants of the Spring, Attendant in Tape, Fei Fong Torres in Snowflakes, Shar in The Happiest Song Plays Last, John Williamson in Glengarry Glen Ross, Abigail Williams in The Crucible, Lidia in Runaways, Stepmother in Cinderella. FILM: In the Heights, HER in TWO & two. TRAINING: University of Massachusetts, Amherst. Online: @tripleesse 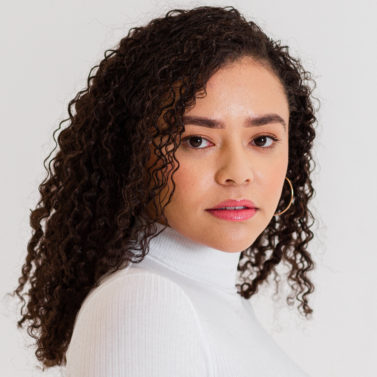