Simonne Stern turned an on-a-whim audition into a role as LULU in The Boston Opera House’s Broadway Touring run of Waitress. Officially, and undeniably, bitten by the acting bug, she has since gone on to perform in a variety of commercials and stage productions, including Mamma Mia at North Shore Music Theater. She’ll be appearing as Colin Farrell’s daughter and performing alongside John Malkovich, in the upcoming Tate Taylor film, Eve, with film stars Jessica Chastain. 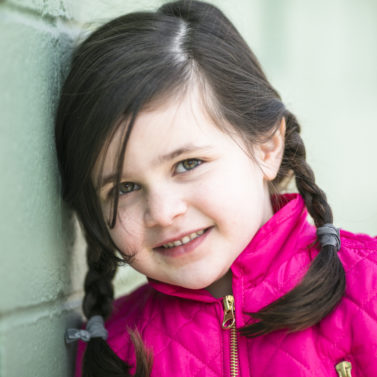