Stephanie Clayman has been  acting professionally for over 20 years, and has performed at nearly every Boston area theatre over the course of her career. Previously at The Nora, she received an IRNE nomination for her work in The Lady With All the Answers, and was also featured in We Won’t Pay!  We Won’t Pay! and Screen Play. Favorite roles include Flora (Humble  Boy), Lady Macbeth (Macbeth), Gertrude  (The Underpants),  Marlene (Top Girls), Lusia (A Shayna Maidel), and Kate (The Taming of the Shrew). She is featured in the films Orphan, A Simple Question and The Women, and can be seen putting her Deaf Studies degree  to good use in What’s the Worst That Could Happen? as her character  gleefully interprets a string of invective into American Sign Language. As a teacher,  Ms. Clayman has worked in venues ranging from inner city housing projects and schools to universities, teaching acting, improvisation, performance art, Shakespeare, and playwriting, and directing student-created plays.  She is an accomplished voiceover artist, and can pronounce complicated medical and financial terms with confident authority–perhaps  her greatest acting accomplishment to date. 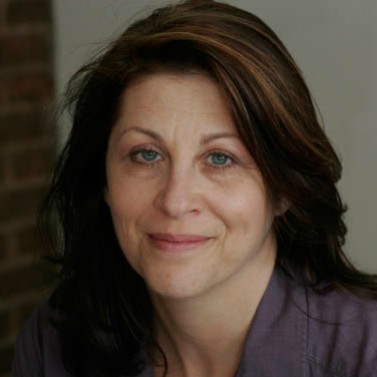