Trevor Liu was born and raised in Taiwan. He has been studying abroad for most of his life; places including Malaysia, America, and Italy. As a recent graduate of Boston University School of Theatre, with a BFA degree in Acting, he is thrilled to make his debut performance in Boston with the Central Square Theatre and Underground Railway Theatre. Trevor is also a member of the Bats Company at the Flea Theatre. Recent credits include Dauphin from Mary V in DreamUp Festival in New York, Billy from Body & Sold stage reading with the Tempest Productions, and Bao from The Happy Ones at Boston University 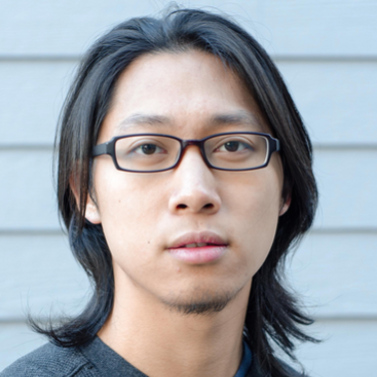