Truett Felt (Abigail Williams)  Central Square Theater: debut; Truett is a NYC based actor and singer. New York: Matthew Amendt’s The Comedian’s Tragedy (Access Theater), Victory Train (New York Musical Festival), F8 or Down with Chads (PlayGround). Regional: Beauty and the Beast, Off the Rails (Oregon Shakespeare Festival), The Bottle Tree (Z Below), The Comedy of Errors (Craterian Theater). Truett is originally from Portland, Oregon. She graduated with a BFA in acting from Southern Oregon University. 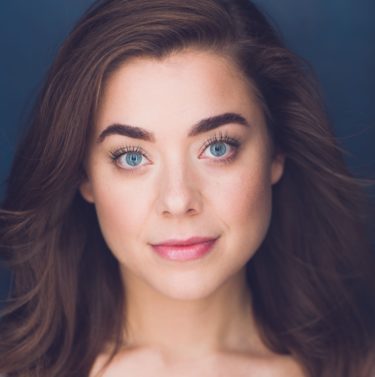