WESLEY SAVICK (Director, Playwright) is proud to have worked on five Catalyst Collaborative projects in its ten-year existence.  In addition to Mr g, he also wrote and directed an adaptation of Alan Lightman’s Einstein’s Dreams (which toured to the first World Science Festival in NYC), wrote and directed a new play commissioned by Catalyst Collaborative based on the life of Henry Molaison, the most-studied brain patient of the 20th century (Yesterday Happened: Remembering H.M., which also featured original music by Tod Machover), directed Lisa Loomer’s Distracted, and played the role of Charles Darwin in Melinda Lopez’s premiere production of From Orchids to Octopi (which also toured to the National Institutes of Health in Washington, DC).
In addition to his work on science plays, Mr. Savick also wrote and directed Car Talk: The Musical!!! at Central Square Theater, and wrote the adaptation and directed the URT holiday double-bill of The Loudest Voice by Grace Paley and A Christmas Memory by Truman Capote.  He is currently working with James Carroll on a theatricalization of Mr. Carroll’s history House of War: The Pentagon and the Distrastrous Rise of American Power, to be produced at the Modern Theatre by Suffolk University.
Mr. Savick is the author of twenty-five plays, the director of ninety professional productions, frequently teaches at MIT and is Professor of Theatre at Suffolk University. 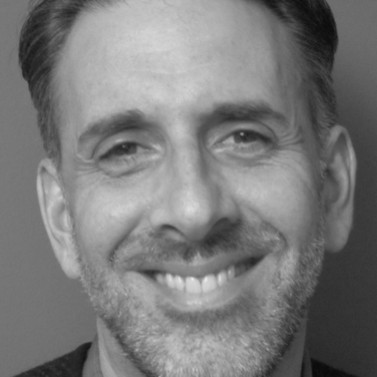