Zeke Iammarino is an eighth grader at Putnam Upper School. With URT’s education department, Zeke has participated in Kric! Krac!, Abiyoyo, Tokolosh, Robin Hood, As You Like It, and Much  Ado About Nothing. Zeke is in  production on his film directorial debut, To Be Visited. 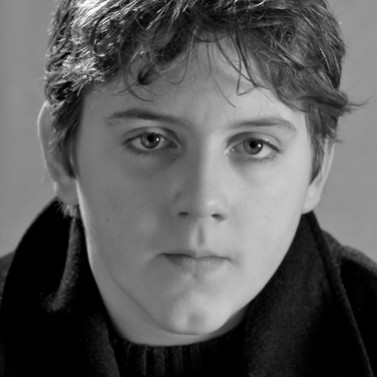