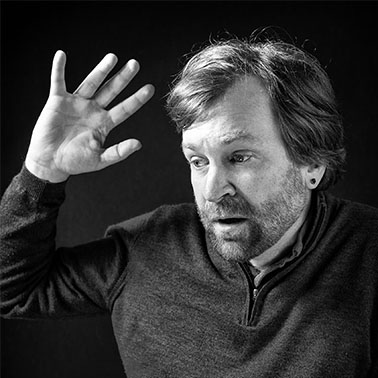 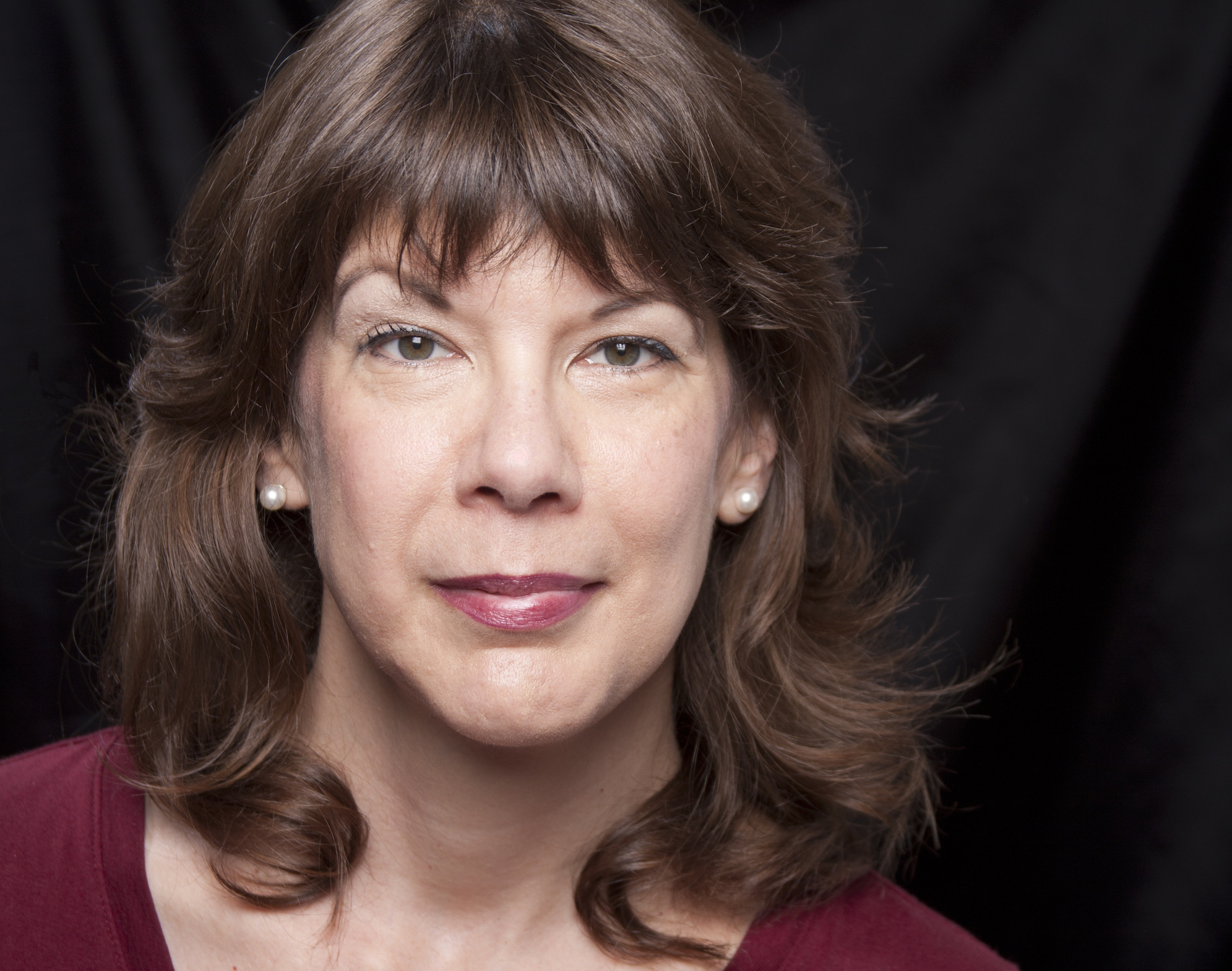 Arcadia: Free Will vs. Determinism

Join us for a Post-Show Conversation with Harvard Professor Edward J. Hall and moderator Robin Abrahams! You may remember Professor Hall from last Spring’s Central Conversation during the run of Mr g; we’re excited to have him return to discuss the laws of nature and themes of free will vs. determinism in Arcadia.

Edward J. Hall is the Norman E. Vuilleumier Professor of Philosophy at Harvard University. Prior to his current position, he was with MIT’s Department of Linguistics and Philosophy. He works on a range of topics in metaphysics and epistemology that overlap with philosophy of science. (Which is to say: the best topics in metaphysics and epistemology.) Professor Hall’s research and teaching focus on basic philosophical questions about the nature of reality, and about our knowledge of that reality that are prompted by scientific inquiry and reflection.

Writer and speaker Robin Abrahams has a PhD. in Psychology from Boston University, with a focus on the psychology of narrative. The author of the popular “Miss Conduct” advice column in the Boston Globe, Robin also works as a research associate in the Organizational Behavior unit at Harvard Business School. Her book Miss Conduct’s Mind Over Manners sorts out tricky etiquette for a society that is diverse not only in demographics but in terms of values, priorities, and experiences. She writes about pop culture and social behavior for a variety of publications. Dr. Abrahams been an on-stage judge for BAHFest East (the Festival of Bad Ad-hoc Hypotheses) since its first year, and is co-director of the 2016 Ig Nobel Prize Ceremony Mini-Opera. Dr. Abrahams is a popular post-show speaker at Boston-area theaters, and serves on the programming committee for Underground Railway Theatre. She regularly performs dramatic readings of scientific studies on the Improbable Research podcast.