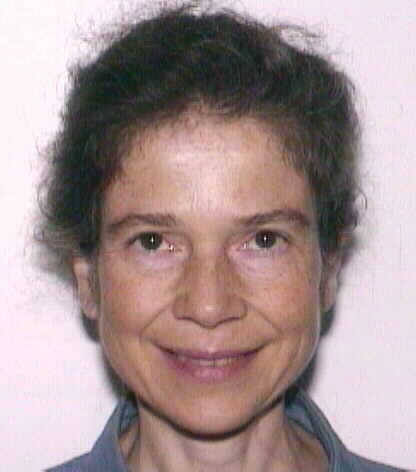 The Mathematics of Arcadia

Join us for a post-show Sunday Symposium with Professor Brendan Sullivan of Emmanuel College and Dr. Emma Previato of Boston University as we discuss the math behind Arcadia!

Brendan W. Sullivan is a Lecturer in the Mathematics Department at Emmanuel College in Boston. He earned a B.A. in Mathematics & Physics from Hamilton College, and an M.S. and D.A. in Mathematical Sciences from Carnegie Mellon University, where he won the Hugh Young Graduate Student Teaching Award. In addition to extensive teaching experience with undergraduates, he has studied differential equations, fractal geometry, and combinatorics and graph theory. Currently, his research interests are tiling problems in combinatorics and pursuit-evasion games on graphs, with a focus on Cops & Robbers. Meanwhile, he also enjoys solving and constructing crossword puzzles (published in the MAA’s Mathematics Magazine), improv comedy, volunteer tutoring, golf, and reading a book every week.

Dr. Emma Previato is professor of mathematics at Boston University, and a Fellow of the American Mathematical Society. She earned a Ph.D. in Mathematics from Harvard University, has published over 70 research articles and (co-)edited three books, as well as given over 200 domestic and international presentations and organized several research workshops and conferences. She serves on the Editorial Board of several peer-reviewed journals. She was the recipient of the MAA/Northeastern Section 2003 Award for Distinguished College or University Teaching of Mathematics. She teaches and mentors mathematics students, was the advisor of seven Ph.D. students, founded the BU Student Chapters of the Mathematical Association of America (MAA) and of the Association for Women in Mathematics (AWM), organized several undergraduate symposia and, since 2004, an annual outreach symposium, AFRAMATH.