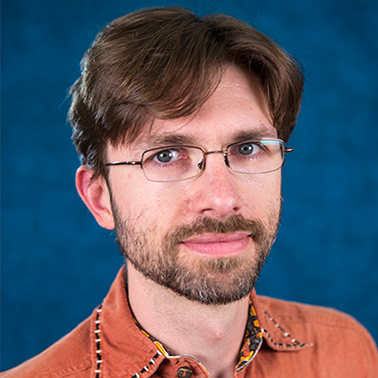 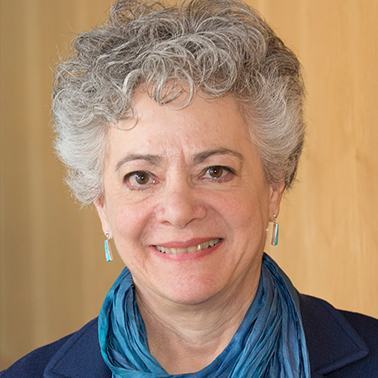 Join us for a Scholar Social after the evening performance on September 22nd with Harvard Professors Krzysztof Gajos and Barbara Grosz as we discuss Artificial Intelligence and Human Interaction both in our world and the world of Marjorie Prime!

Krzysztof Gajos is a Gordon McKay professor of Computer Science at the Harvard Paulson School of Engineering and Applied Sciences. Krzysztof is broadly interested in intelligent interactive systems, a research area that bridges artificial intelligence and human-computer interaction. Some recent problems tackled by his team include helping large communities collaborate on finding creative solutions to complex problems, making digital resources accessible to people with impairments, and building tools for improving safety and efficiency of humanitarian landmine clearance. His team has also built LabintheWild.org, a web site where you can take brief tests to compare your skills and preferences to those of other people around the world (how good is your social intelligence? how well can you multitask?). Prior to arriving at Harvard in 2009, Krzysztof was a postdoctoral researcher at Microsoft Research. He received his Ph.D. in 2008 from the University of Washington and his M.Eng. and B.Sc. degrees from MIT. In the Fall of 2005, he was visiting faculty at the Ashesi University in Accra, Ghana, where he taught Introduction to Artificial Intelligence.

Barbara Grosz is Higgins Professor of Natural Sciences in the School of Engineering and Applied Sciences at Harvard University. She was founding dean of science and then dean of Harvard’s Radcliffe Institute for Advanced Study. She is known for pioneering research in natural language processing and in theories of multi-agent collaboration and their application to human-computer interaction, and is recognized for her role in the establishment and leadership of interdisciplinary institutions and for her contributions to the advancement of women in science. A member of the National Academy of Engineering, the American Philosophical Society, and the Royal Society of Edinburgh, she is a fellow of the American Academy of Arts and Sciences, the Association for the Advancement of Artificial Intelligence, and the Association for Computing Machinery. She received the 2009 ACM/AAAI Allen Newell Award and the 2015 IJCAI Award for Research Excellence, AI’s highest honor.