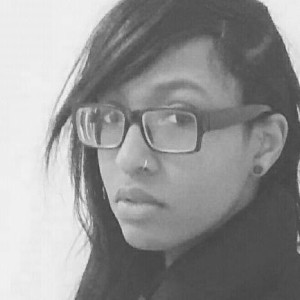 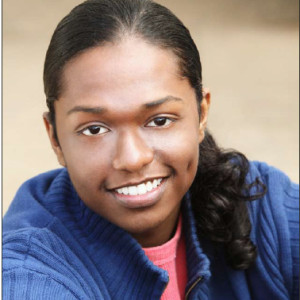 How does age affect our impressions of the character of “g”?

Please join youth from Abundant Life Youth Ministry and our own Youth Underground Ambassadors Gwendolyn Baptiste and Trinidad Ramkissoon for a Mass Humanities Event as we discuss Mr g from a more youthful perspective and answer the questions: “How does our age impact the impressions we have of the characters? Does g have an age? Does the age of the Creator matter?”

Gwendolyn Baptiste is a member of the Youth Underground Ambassador Ensemble at Central Square Theater. She’s sung with Opera Boston through the Boston Children’s Chorus in their production of Madame White Snake. She’s also acted in ensembles through the Charles River Creative Arts Program. She looks forward to exploring the topics of science and spirituality, both individually, and how they relate, and to dialoguing about the philosophies touched upon in Mr g.

Trinidad Ramkissoon is in his final year at Boston Day and Evening Academy.  He began performing at the age of eight, when he took on the role of Scar in The Lion King at his elementary school.  Trinidad currently is an Artist In Training with Mssng Lnks and he plans to do a string of productions starting in the spring of 2015 until the end of summer with the company. In addition, he is on tour with Central Square Theater’s Youth Underground Ambassador production of Find Out What It Means To Me. Throughout his acting career he has picked up assistant teaching roles educating elementary students and high school students at Generation Excel, Public Gardens, and Upward Bound Programs in Boston. Trinidad also enjoys modeling, rapping, singing, writing poetry, as well as spending time with family and friends.