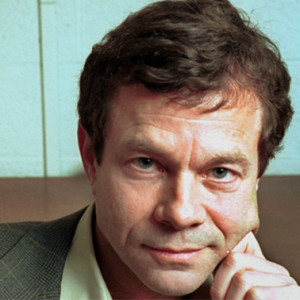 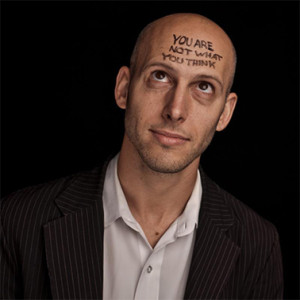 Please join us as Catalyst Conversations hosts physicist and author of Mr g, Alan Lightman, and artist/scientist Jeff Lieberman for a discussion around the role of art in bridging the dialogue between science and religion.

Alan Lightman received his AB degree in physics from Princeton University in 1970 and his PhD in theoretical physics from the California Institute of Technology in 1974. He has received four honorary degrees. From 1974 to 1976, Mr. Lightman was a postdoctoral fellow in astrophysics at Cornell. During this period, he began publishing poetry in small literary magazines. He was an assistant professor of astronomy at Harvard from 1976 to 1979 and from 1979 to 1989 a research scientist at the Harvard-Smithsonian Center for Astrophysics. In 1989, Mr. Lightman was appointed professor of science and writing, and senior lecturer in physics, at the Massachusetts Institute of Technology. He was the first professor at MIT to receive a joint appointment in the sciences and the humanities. In 2004, Mr. Lightman cofounded the Catalyst Collaborative at MIT, which is a collaboration between MIT and the Underground Railway Theater of Boston. The Catalyst Collaborative aims to convey science and the culture of science through theater. CC@MIT commissions new plays and produces existing plays that involve science or scientists. Mr. Lightman’s novel Einstein’s Dreams was an international bestseller and has been translated into thirty languages. More than two dozen independent theatrical and musical productions have been based on Einstein’s Dreams, including a production by the Catalyst Collaborative and Underground Railway Theater in Cambridge in April 2007, which, like Mr g, was adapted and directed by Wesley Savick.

Jeff Lieberman explores the connections between the arts, sciences, education, creativity, and consciousness. He hosted ‘Time Warp’ on the Discovery Channel, reminding us how little our senses detect and understand about reality. He composes music in the duo Knolls. He shows sculptures internationally, exploring our unseen interconnectedness and interdependence. Having finished four degrees at MIT (Physics, Math, Mech. Eng., Media Arts + Sciences), he is exploring how the evolution of consciousness can cease human suffering.