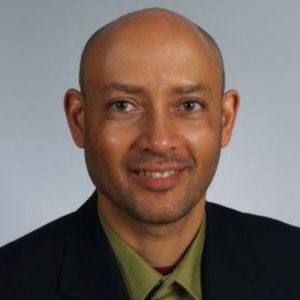 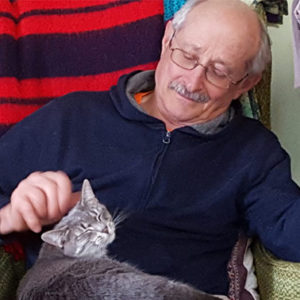 A Pre-Show Saturday Symposium with Quinton Zondervan and Bill Cavellini

Join us between our first Saturday shows to learn more about Organizing in Your Neighborhood from local activists who have done it themselves! Special guests Quinton Zondervan and Bill Cavellini will share their experiences as organizers in the Cambridge community, and discuss what it means to mobilize and make a difference.

Quinton Zondervan is an environmental activist, a biotech entrepreneur and an award-winning software engineer. Quinton is the co-founder and past CEO of Excelimmune, a biopharmaceutical company that develops human antibodies against infectious disease targets. Prior to founding Excelimmune, he served as the CTO of software startup Clickmarks, developing innovative web and mobile software applications. Quinton began his career as a software engineer at IBM where he co-invented the SyncML data synchronization standard. In addition to his work at CABA, he serves as president of Green Cambridge, a non-profit organization that promotes energy conservation, recycling and other sustainability initiatives in Cambridge, Massachusetts. Quinton holds a master’s degree in electrical engineering and computer science from MIT and two bachelor’s degrees in mathematics and computer science from Eckerd College in St. Petersburg, Florida.

Bill Cavellini has been an organizer his whole adult life. When he was an architecture student, he worked for a better curriculum and put together a team of students to do inspections for the Architects Renewal Committee of Harlem (ARCH)’s rent strike organizing. When he drove a taxi cab for thirty years, he tried to organize drivers and taught at the Cambridge Taxi School. For most of the years that he lived in Cambridge, he organized tenant unions, fought to preserve Rent Control, and carried on an eighteen-year battle with M.I.T over neighborhood priorities for the Simplex land at University Park, in Cambridgeport.  Bill now lives in Somerville and is organizing with Union (Square) United to prevent displacement in the wake of the impending Green Line.