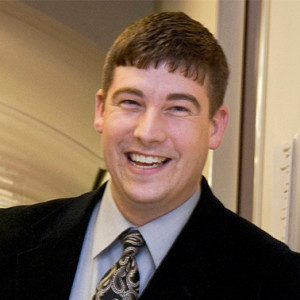 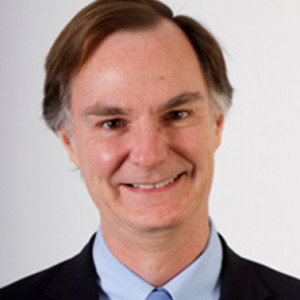 We are Here: The How and the Why

Please join us for a Pre-Show Saturday Symposium with Professor Daniel McKaughan as we answer the question: “How do we best think about humanity – about intelligent life – in relationship to the immensity of the universe?”

Edmund Bertschinger received his BS in physics from Caltech in 1979 and his PhD in Astrophysical Sciences from Princeton University in 1984. Following postdoctoral positions at the University of Virginia and at UC Berkeley, he joined the MIT faculty in 1986. From 2002-2007 he served as Astrophysics Division Head before becoming Physics Department Head. He is a recipient of the Guggenheim Fellowship, Alfred P. Sloan Research Fellowship, and Helen B. Warner Prize of the American Astronomical Society.