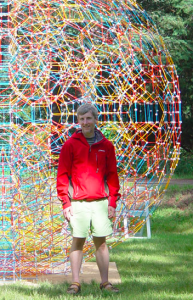 Dr. Andrew Sutherland received an S.B. in mathematics from MIT in 1990. Following a successful career as an entrepreneur in the software industry, he returned to MIT, completing his Ph.D. in mathematics in 2007 under the supervision of Michael Sipser and Ronald Rivest. He was awarded the George M. Sprowles Prize for his thesis.

We are honored to have Dr. Sutherland speaking with audiences about his work and reaction to A Disappearing Number at this special one-night post-show event!