The Gender and Politics of Arthur Miller’s 1950s

Join us Saturday, October 5 at 6:30pm for The Gender and Politics of Arthur Miller’s 1950s with Stephen Nissenbaum.

When Arthur Miller first wrote The Crucible he meant for the play to be used as an allegory for the era of McCarthyism in the United States. However, what other aspects of the time made their way into the play?

In this symposium, scholar Stephen Nissenbaum will be addressing the  gender politics of the 1950s and how they make an appearance in the text of the play. More specifically, he will discuss how Miller’s indictment of politics may have been weakened by the author’s acceptance of conventional assumptions about women and sexuality. 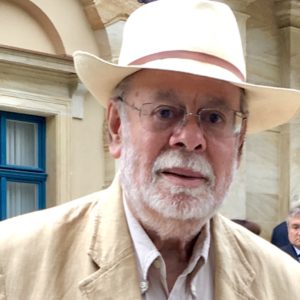 Stephen Nissenbaum is professor of history emeritus at the University of Massachusetts at Amherst and adjunct professor of history at the University of Vermont. His books include The Battle for Christmas; Sex, Diet, and Debility in Jacksonian America; and Salem Possessed: The Social Origins of Witchcraft (published in 1974 and co-authored with Paul Boyer). Salem Possessed was a finalist for both the National Book Award and the Pulitzer Prize (His book about the Christmas was also a Pulitzer Prize finalist.) Since his retirement, Nissenbaum has radically shifted his research: he has been writing about the composer George Frideric Handel, especially about the cultural politics of Handel’s great oratorio Messiah. Nissenbaum lives in northern Vermont. 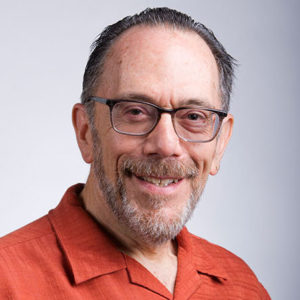