Catherine Carr Kelly (Executive Director, Central Square Theater) was Managing Director of Underground Railway Theater for eleven years and served as Campaign Manager for the Campaign for Central Square Theater for the two years prior to becoming the CST Executive Director. Ms. Carr Kelly is also the Founding Managing Director of the Women on Top Theater Festival of New Works, running from 2000 to 2007. She co-founded the award-winning I Was There Project, an interdisciplinary arts-based oral history residency for elementary schools created in partnership with the John Nicholas Brown Center at Brown University. Ms. Carr Kelly is on the Central Square Cultural District Advisory Committee, The MassCreative Leadership Council and a Co-Chair of Development Committee for the Providence Children’s Film Festival. Past board involvement includes the Somerville Arts Council, StageSource, and the Arts/Boston Advisory Board. She served on the inaugural co-hort for the Theater Communications Group’s national Equity, Diversity and Inclusion initiative. Ms. Carr Kelly has consulted for theaters, restaurants, communications firms, and statewide arts councils in public relations, small business management, marketing and EDI. She speaks often on the power of collaboration for non-profits at conferences, public forums and universities. Ms. Carr Kelly has also stage managed, assistant directed, and produced original theater in Prague, Czech Republic 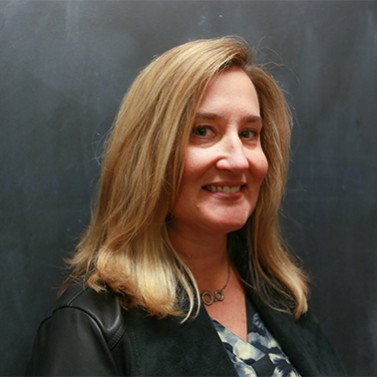