Daniel Beaty is an award-winning actor, singer, writer, and community activist. He is the co-writer and lead actor of the upcoming feature film Chapter & Verse with Loretta Devine and Omari Hardwick about a man who re-integrates into society after eight years in prison. His critically acclaimed plays Through the Night, Emergency , Mr. Joy, Breath & Imagination, and The Tallest Tree in the Forest, have been produced at leading theaters across the nation and venues ranging from Lincoln Center to the White House, garnering numerous awards including an Obie award for writing and performance and three NAACP Theatre Awards. A highly requested keynote speaker, Daniel has spoken throughout the U.S., Europe, and Africa. In 2012, Daniel created I Dream, a nationally recognized social justice initiative that uses the tools of the arts, immersive group exercises, and trauma recovery to support young people to rewrite the story of race and class inequity in America, and create social justice projects to make that new story a reality. I Dream has reached over 2000 young people in three cities across the nation: Watts, CA; Omaha, NE; and Boston, MA. A graduate of Yale University (BA) and American Conservatory Theatre (MFA), Daniel has developed original TV shows for Showtime and Fox/Imagine, and recently completed a documentary about the impact of mass incarceration on children and families called Behind the Glass. A child of an incarcerated parent himself, Daniel’s poem “Knock Knock” is an Internet sensation receiving millions of views and has been made into a children’s book, also titled Knock Knock, published by Little Brown Books. Penguin-Random House published his empowerment book Transforming Pain to Power in 2014. DanielBeaty.com 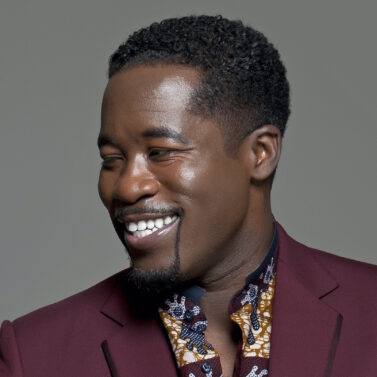