David Allen, manager of artistic operations, has worked as an artistic associate at the Hartford Stage Company, where he was the staff dramaturg and director of education. Production dramaturgy at Hartford Stage included A Servant of Two Masters, directed by Bart Sher, Cymbeline, Under Milk Wood and Tiny Alice, all directed by Mark Lamos and Light Up the Sky, directed by Daniel Sullivan. He was also a literary associate and dramaturg for the Long Wharf Theater in New Haven. Productions worked on included A Touch of the Poet, directed by Arvin Brown, An Enemy of the People, directed by John Tillinger and numerous developmental works on the Theater’s “Stage Two,” including world premieres by Keith Reddin, Teresa Rebeck, and David Wiltse. In addition to professional theater work, David has been a professor of theater at the University of Hartford and Bridgewater State University. He was also the founding executive director the Community School of the Arts in Kansas City, Missouri, and the managing director of the Greater Hartford Academy of the Arts, a performing arts magnet high school. 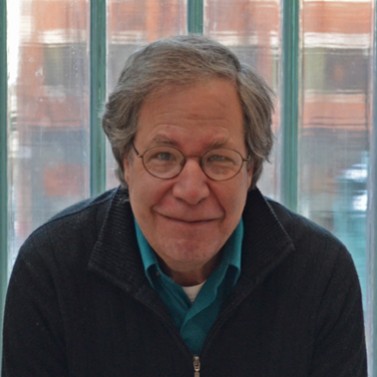