David R. Gammons (Director) is a director, designer, visual artist, and theatre educator.​ He is currently an Associate Professor at The Boston Conservatory at Berklee and is on the Theatre Arts faculty of MIT.  Recent directing projects include The Antigone Project at Emerson College and Adrienne Kennedy’s The Owl Answers at Harvard University.   He has also directed Edward II, The Comedy of Errors, Medea, The Hotel Nepenthe, The Duchess of Malfi, and Titus Andronicus for Actors’ Shakespeare Project; and the New England premieres of Hand to God,​ ​Necessary Monsters, The Whale, The Motherfucker with the Hat (2013 Elliot Norton Award for Outstanding Production), Red (2012 Elliot Norton Award for Outstanding Production), and Blackbird at SpeakEasy Stage Company.  He helmed the world premieres of The Farm by Walt McGough and ​​The Salt Girl by John Kuntz at Boston Playwrights’ Theatre and the New England premieres of Cherry Docs, The Lieutenant of Inishmore and My Name is Rachel Corrie at New Repertory Theatre.  He was awarded the 2007 and 2017 Elliot Norton Awards for Outstanding Director.  Mr. Gammons is a graduate of the Directing Program of the ART Institute and of the Visual and Environmental Studies Department of Harvard University. For more information, please visit DavidRGammons.com 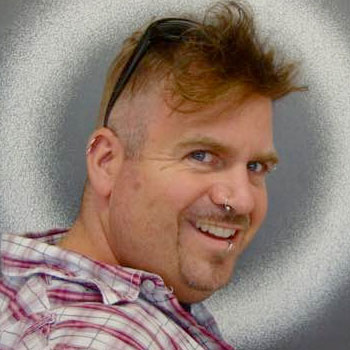