Diego Arcineigas (Charles Babbage) made his debut at URT in the mid-1980s, in Sanctuary:  The Spirit of Harriet Tubman.  He directed From Orchids to Octopii, and is delighted to be a part of the current season.  Diego has been performing and directing in Greater Boston for over 20 years, appearing at such theaters as Huntington Theatre (Two Men of Florence, The Rose Tattoo, Dead End), American Repertory Theater, Merrimack Repertory Theatre, and Lyric Stage Company of Boston. Diego also performed in the tango operita, Maria De Buenos Aires, at Gotham Chamber Opera in Manhattan. From 2001 – 2011, Diego served as Artistic Director of the Publick Theatre Boston, directing Shakespeare and modern classics, including his own translation of Chekhov’s The Seagull. Diego is also a Senior Lecturer in Theatre Studies at Wellesley College. His essay, “Retracting Antonio: In Search of the Merchant of Venice,” was published in a collection of essays entitled Shakespeare’s Sense of Character (Yu Jin Ko, ed.), by Ashgate Publishing. 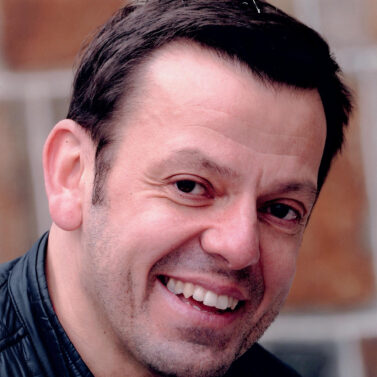