Evelyn Howe is so thrilled to be  returning to Central Square Theater and to the wonderful world of Arabian Nights. She was most recently seen playing Veronica in SpeakEasy Stage’s The Motherf**ker with the Hat. Past roles include: Natalya in The Three Sisters; Evelyn in The Shape of Things; Argon in The Hypochondriac; White Fang in Jon Lipsky’s musical adaptation of Call of the Wild, which was performed at the Edinburgh Fringe Festival in Scotland; Hamlet in Hamlet; and Mouth in Samuel Beckett’s Not I. She resides in Quincy. 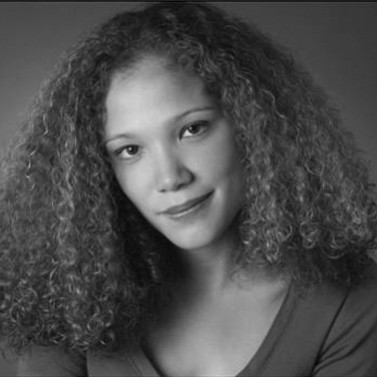