George Brant’s plays include Grounded, Elephant’s Graveyard, The Mourners’ Bench, Salvage, Three Voyages of the Lobotomobile, Grizzly Mama, Any Other Name, Defiant, Dark Room, Miracle: A Tragedy, Good on Paper, Ashes, NOK, The Lonesome Hoboes, One Hand Clapping, The Royal Historian of Oz, Lovely Letters, Three Men in a Boat, Borglum! The Mount Rushmore Musical, Tights on a Wire and Night of the Mime.

George received his MFA in Writing from the Michener Center for Writers at the University of Texas at Austin and is a member of the Dramatists Guild.  He is published by Samuel French, Oberon Books and Smith & Kraus. 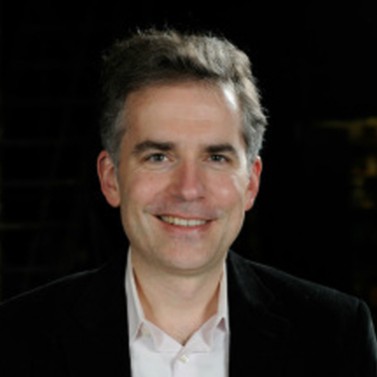