Best known as the Emmy-winning actor who charmed audiences of 12 season as Detective Greg Medavoy on NYPD Blue, for which he received an Emmy award, Gordon Clapp has enjoyed a distinguished career in television, film, and theater. in 1979, his career in film and television was launched with a leading role in the John Sayles cult hit, The Return of the Secaucus Seven. in 2005, he received a Tony nomination for his role as Dave Moss in the all-star Broadway revival of David Mamet’s Glengarry Glen Ross. Since 2008, he has been working with playwright A. M. Dolan on the play This Verse Business, a one-man show about poet Robert Frost. 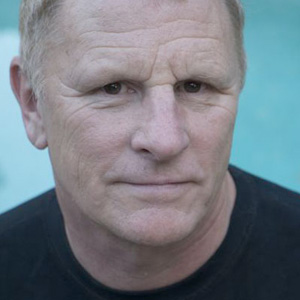