Hans Krása Born of mixed German/Czech parentage, Mr. Krása studied at the German Music Academy in Prague. Zemlinsky, his mentor, encouraged an interest in Mahler and early Schoenberg. In the 1920s, he was influenced by French music, particularly Debussy, Ravel, Les Six and Stravinsky. He travelled to Paris to study with Roussel for a few months and then to the Berlin Conservatory. His successes included Symphony taken up by Koussevitzky in Boston, and the prize-winning opera Verlobung im Traum, conducted at the German Theatre in Prague by Szell. His theatrical collaborations with Czech playwright Adolf Hoffmeister included the children’s opera Brundibar, (1938). After the Munich Pact he did not escape from Prague before the German occupation in 1939 and in 1942 he was deported to Terezín. A revised version of Brundibar received 55 performances at Terezín and was immortalized in a Nazi propaganda film. His compositions from his final years include Overture for Small Orchestra and Three Songs for baritone, clarinet, viola and cello. Mr. Krása was executed in Auschwitz concentration camp in 1944. 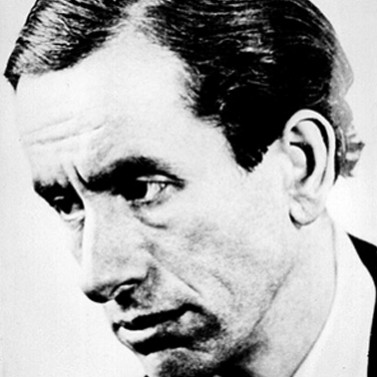