Jaime Carrillo has recently been seen at SpeakEasy Stage Company as Jackie in The Motherf**ker With The Hat (Winner, Elliot Norton Award for Outstanding Production) and as Valentine in Two Gentlemen of Verona at the Actors’ Shakespeare Project.  As a company member of the Classical Theatre of Harlem, Jaime performed in King Lear, MARAT/SADE, Macbeth, Mother Courage and Her Children, and Dream on Monkey Mountain.  Other New York credits include Red Beads (Mabou Mines); The Vultures, Offending the Audience, and I.E., in other words (The Flea Theatre); and Oedipus Rex (Faux-Real Theatre). Regional credits include roles at Woolly Mammoth Theatre, GALA Hispanic Theatre, and Studio Theatre.  TV credits: School Spirits (Syfy); Red Rum (Discovery ID). Training: Graduate, The William Esper Studio; B.A. with honors in theater arts from Brandeis University.  Jaime was also a member of the Bats at the Flea Theatre for two seasons. 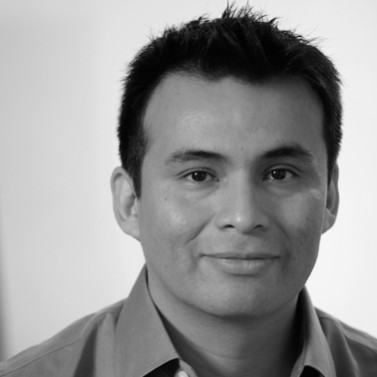