Jordan Clark* is returning to Central Square Theater in Journey to the West, having previously appeared in Arabian Nights. Other Boston credits include: Significant Other (SpeakEasy Stage); Mr. Burns: A Post-Electric Play, Light Up the Sky, and Death of a Salesman (Lyric Stage); The Trumpet of the Swan, Pinocchio, and Where the Mountain Meets the Moon (Wheelock Family Theatre); You For Me For You and She Kills Monsters (Company One); and Blue Window (Brown Box Theatre Project). She also works with educational and interactive theatre companies such as Theatre Espresso and The Bok Players. Jordan holds a degree in Vocal Performance from The University of the Incarnate Word, in her hometown of San Antonio, TX. 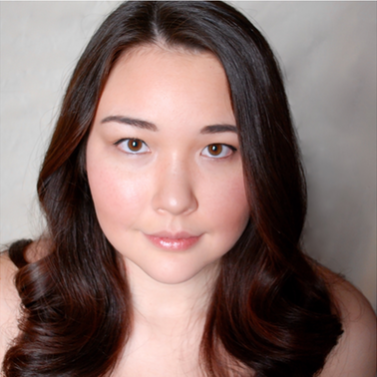