Kristen Leigh is thrilled to be making her debut at Central Square Theater in The Edge of Peace. Originally from Massachusetts, Kristen has been living in NYC for the last three years where she participated in stage readings and workshops of new musicals. Previous theater credits include: Martha (Spring Awakening), Witch (Into the Woods), Saint Monica (The Last Days of Judas Iscariot), Jan (Grease), Maureen (RENT) and Woman in Safari Outfit (Chamber Music). In addition to theater, Kristen also does voiceover work: narrating audiobooks for Audible.com and most recently a radio commercial for National Grid. She is a recent graduate from NYU/Tisch School of the Arts with a BFA in Drama. Thank you to her family, friends & mentors, especially her parents. www.kristenleigh.net 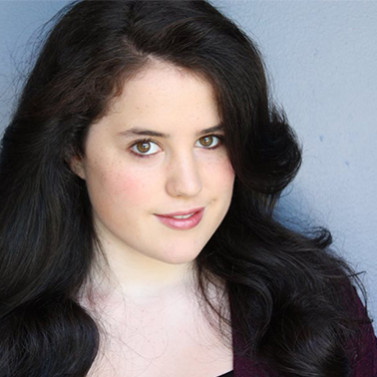