Lynn R. Guerra* is happy to return to CST having performed in Her Aching Heart in 2014. She’s currently living and working in NYC where credits include Ghost Light (La Luna) and readings with The Vox, Origins Theatre and others. Favorite Boston credits include Neighborhood Watch (Zeitgeist Stage, IRNE award winner, Best Supporting Actress), The Play About the Baby (Exquisite Corps), Hamlet (Shakespeare Now!) and Lieutenant of Inishmore (New Rep, IRNE nomination, Best Supporting Actress).  She spent two years in Cherbourg, France where she was a principal dancer with Terpsichora Co. de Danse. 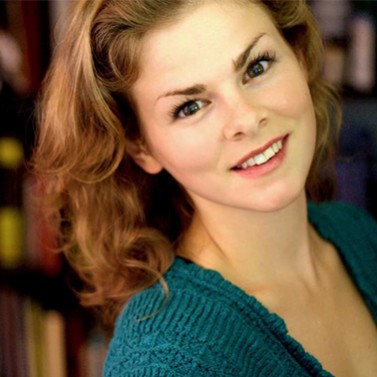