Raised in Mexico City, Melia is fluent in Spanish and has translated and adapted a variety of texts. Her edition of the Langston Hughes translation of Garcia Lorca’s Blood Wedding is now in its eighth printing by Theatre Communications Group.

Besides winning the OBIE award for Outstanding Direction, Melia was twice given Directing Awards by the Princess Grace Foundation, USA, including their top honor, the Statuette Award for Sustained Excellence in Directing. She is featured in
Women Stage Directors Speak by Rebecca Daniels (McFarland and Co.), and in Nancy Taylor’s Women Direct Shakespeare (Fairleigh Dickinson University Press). Her essay on Merchant of Venice was recently published in Jews, Theatre, Performance in an Intercultural Context by Brill Publishing.

A graduate of Brown University, Melia is Chair of the Performing Arts Department at Emerson College in Boston. 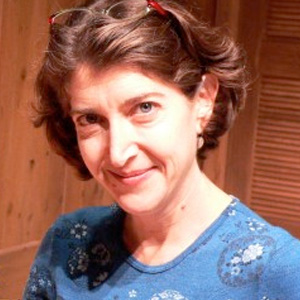