Michael Dwan Singh (Ensemble Member)  Central Square Theater: Bedlam’s Pygmalion; His previous acting chops include Bapu in Shiv and Musa in Bengal Tiger at the Baghdad Zoo– both Company One productions.  He has also acted in The Land (Fort Port Channel Theatre), Tughlaq, Dance Like A Man, American Brat (SAATh – South Asian American Theater), and to round it out- Sexual Perversity in Chicago (MIT Community Players). In his other avatar- that of musician- Michael is one of only a handful of sarangi players in the US, an instrument he plays extensively with his band, The Shadow Notes. To that end, he runs an electronic production studio in Somerville that has become a hub for local underground desi music.   He is also co-organizer of SubDrift- Boston’s first South Asian open mic. Special thanks to all of his teachers/gurus, the greatest of whom are his amazing parents- likely already seated in the front row. 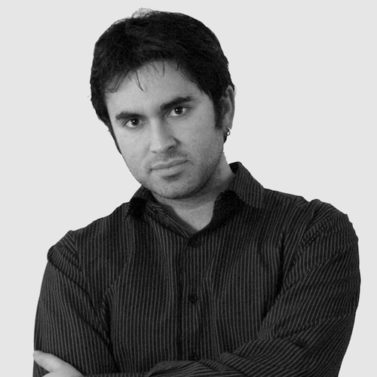