Nick was born in Portsmouth, England, and grew up along the coast in Southampton. In 1977 he graduated from the University of Essex with a BA in Comparative European Literature.

Whilst at Essex, Nick became interested in theatre, beginning with a career-defining role as the Second Murderer in Macbeth. He soon realised he was not going to be an actor, and by the time he left Essex, he had written his first play.

Between 1978 and 1986 he lived in Yorkshire, where he held down a variety of unlikely jobs whilst embarking on a series of plays for BBC Radio, and early outings in the theatre.

He was Writer-in-Residence at the University of Essex in 1985, and at the Royal Exchange Theatre, Manchester, in 1987-8.

His breakthrough came in 1986 with the production of The Art of Success at the Royal Shakespeare Company in Stratford-upon-Avon. Subsequently he has sustained a full-time career as a playwright and screenwriter.

In 1995 his first film for TV, Jane Austen’s Persuasion, won a BAFTA award, and was subsequently screened in cinemas around the world.

His adaptation of Mary Shelley’s Frankenstein, directed by Danny Boyle at the National Theatre, became one of the first successes of NT Live, and has since been seen by a vast audience internationally.

In 2003 he began a series of adaptations for ITV of Agatha Christie’s Poirot. His scripts for the show include “The Hollow”, “Cards on the Table”, “Mrs McGinty’s Dead”, “Three Act Tragedy”, “Elephants Can Remember and Dead Man’s Folly”. “Dead Man’s Folly” was the last Poirot to be shot with David Suchet in the title role, filmed at Christie’s own house ‘Greenway’ in Devon.

Nick lives in London with his wife, Penny Downie. 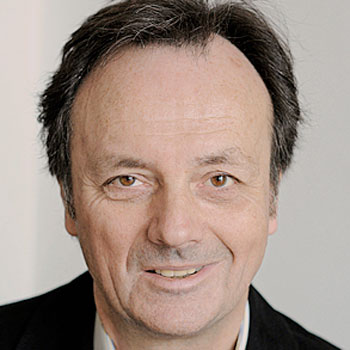