Paige Clark is thrilled to be returning to the cast of Arabian Nights after a two-year hiatus.  She is pleased to be reprising the role she originated, and for which she won an IRNE Award (Best Ensemble).  Other area credits: Emilia in Comedy Of Errors, Benvolia in Romeo & Juliet, Julia in Two Gentlemen of Verona, Helen in Troilus & Cressida (Actors’ Shakespeare Project), Soraya in The Kite Runner (New Repertory Theatre), and Agnes in She Kills Monsters (Company One).  Paige has taught theatre to students of all ages throughout the Boston area at Riverside Theatre Works, Charlestown Working Theatre, Boston Preparatory Charter School, Warren Prescott Middle School, Edison K-8 School, and Boston University.  She is also the Assistant Theatre Director at Newton South High School.  She holds a BFA from Boston University and has studied at the London Academy of Music and Dramatic Arts. 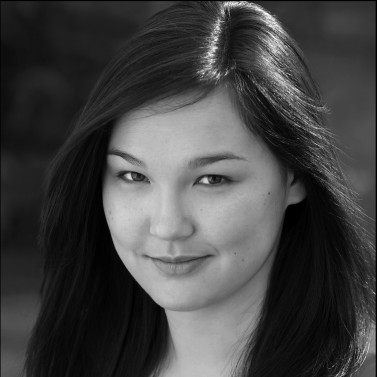