Randolph Curtis Rand (Reverend Samuel Parris)  Central Square Theater: debut; Randolph is a theatre artist, working in design, directing, teaching, and performance. He has appeared with many artists throughout the country, and abroad, including: Bedlam, Burning Coal Theatre (NC), Joseph Chaikin, Compagnia de’ Colombari, Elevator Repair Service, Richard Foreman, The Foundry,  Meredith Monk, Not Man Apart (CA) Pig Iron Theatre, The Rude Mechs, The Talking Band, Target- Margin, and The Wooster Group to name a few, and in many institutions like Actors Theatre of Louisville, The Adelaide Festival, Carnegie Hall, The Cockpit (UK), The Duke Ellington School of the Arts, The Public Theatres (New York, Cleveland, and Pittsburgh), The Kitchen, La Mama, Lincoln Center, The Meltdown Festival (UK), Naropa University, NYU Tisch School of the Arts (Both the Graduate Acting School, and Undergraduate Theatre),  On the Boards, The Orlando Shakespeare Theatre, P.S. 122, UCLA, University of the Arts, The Walker, and The Wexner among many others. 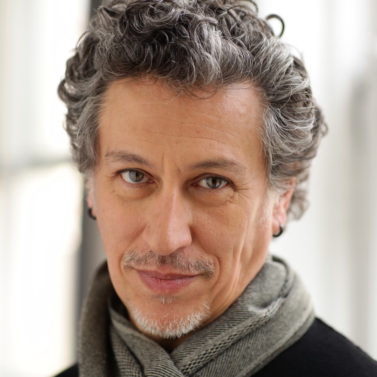