Sheree Marcelle (Company) (she/her) is thrilled to be making her Central Square Theater debut! An award-winning vocalist from Lynn, MA, she can most often be seen performing with her band, The Free Downloads, around New England and beyond. Most recently, she garnered praise for her starring role in “Whitney!” a musical tribute to the late Whitney Houston. In 2017, she was featured with her band in the film, The Comedian, starring Robert De Niro, Danny DeVito and Patti LuPone. In 2015, she came in first place on WCVB’s Community Auditions. Sheree is extremely proud to be a a part of The Front Porch Arts Collective family, recently performing an autobiographical concert titled “Passing By | Moving Forward” about passing for white as a biracial woman. When she is not performing, you can find her volunteering for organizations like The Mass Mentoring Partnership, The Innocence Project and Boston Children’s Hospital. 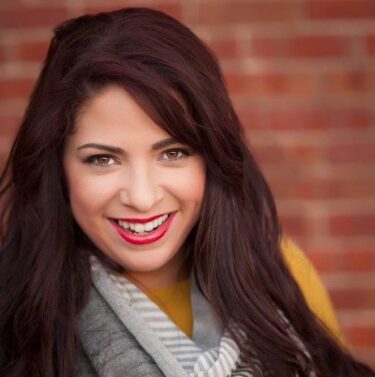