Yavni Bar-Yam is excited to be back in the wondrous world of Arabian Nights. He is an actor, puppeteer, playwright, and artist. Boston appearances include the ART/MIT Media Lab US premiere of Death and the Powers: the Robots’ Opera (as a misery), The Visit with Chelsea TheaterWorks (Lobi), Richard III with Actors’ Shakespeare Project (Dorset) and Zalmen, or the Madness of God at the Harvard Arts First Festival (Zalmen/puppet designer). He wrote, designed, and puppeteered the narrated shadow-puppet play Wilderness Dreams. In 2009, he designed and created a puppet accompaniment to Osvaldo Golijov’s song cycle Ayre and performed it with an ensemble of musicians at the Oberlin Conservatory of Music. His play Shrapnel was performed in the 2012 Boston Theater Marathon. 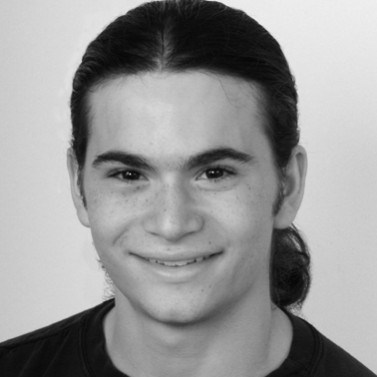