The word “community engagement” has been tossed around in the media so much it has become just another buzzword. It’s devolved into an abstract agenda item or an ill-defined business outcome. In my opinion, community engagement should not exist just as a “noun”, but as a “verb.” It must involve action. I would describe this as: “Boots on the ground”, collaborative advocacy and person-to-person involvement where values and stories are shared. It is rare for urban theater organizations to have this sort of direct community investment. They often exist within the confines of their four walls and treasured stages. With the creation of Starlight Square, CST had a rare opportunity to directly inject their values through performing arts into the local Cambridge community.

As a part time, BIPOC, Front of House Associate, having the chance to walk amongst the local community and actively engage individuals in free artistic performances completely revolutionized the concept of working at a Boston based theater. I have been privileged to attend various outdoor theatre performances, but many of them have been in traditional grassy, wooded areas (think Shakespeare in the park). But this was Central Square; it is not a grassy park. It is a diverse urban area with a wide demographic of individuals from all walks of life. Thus, my role quickly shifted to more than reception and operations management. It was now about connecting, sharing stories, and building relationships–I was truly engaging with the people. Just as my role shifted, so did my perspective of CST. Their productions became less about artistic expression and more of a service for the people.

The simple act of standing in a repurposed parking lot and working CST performances brought me face-to-face with the people of Cambridge in a way that most urban theaters seldom experience. I had the opportunity to have eye-opening conversations with both long-time guests and with those who would have never stepped foot into the theater pre-Covid. I had a chance to experience the flow of life within Central Square, and I did so during a troubling time of social unrest, economic instability, and health crisis. Beyond this, CST had opened its programming meetings to all of its front of house associates, inviting myself and others to share in our experiences and help shift the organization’s perspectives and goals. The theater literally became bigger than it’s building; it partnered with its front line workers and sought to interface with the community in a new and relevant way. And it started with boots on the ground. It started with community engagement. 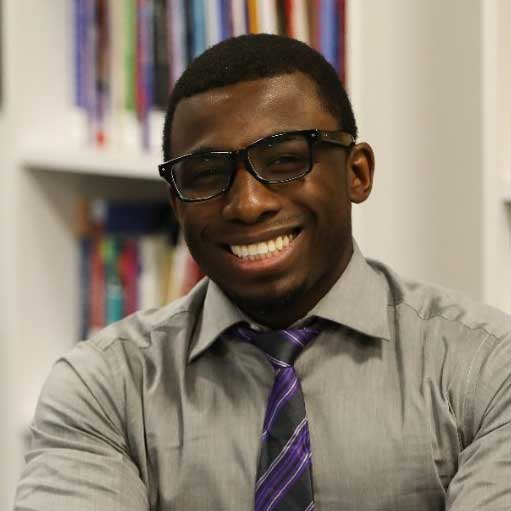 An active humanitarian and musician, David has worked with Central Square theater since 2018 as a Front of House Associate. Recently David has completed a Master’s Degree in Public Administration and looks forward to beginning a new full-time  career in the non-profit sector as a grants coordinator.