Ada and the Engine

1830. Britain’s Industrial Revolution has dawned. The fiery, brilliant Ada Byron Lovelace, is the author of the first computer program and daughter of Lord Byron (yes, that Lord Byron). At 17 she befriends Charles Babbage, salon host and inventor of the first mechanical computer. What follows is a tempestuous collaboration wherein they envision a future where a “thinking engine” completes complex calculations. Filled with the music of Ada’s imagination, Lauren Gunderson’s (Emilie La Marquise du Châtelet Defends Her Life Tonight, The Half-Life of Marie Curie) play is what the Cincinnati Enquirer calls “inspiring and absorbing”.

Ada and the Engine is The Brit d’Arbeloff Women in Science Production.
A Catalyst Collaborative@MIT Production. 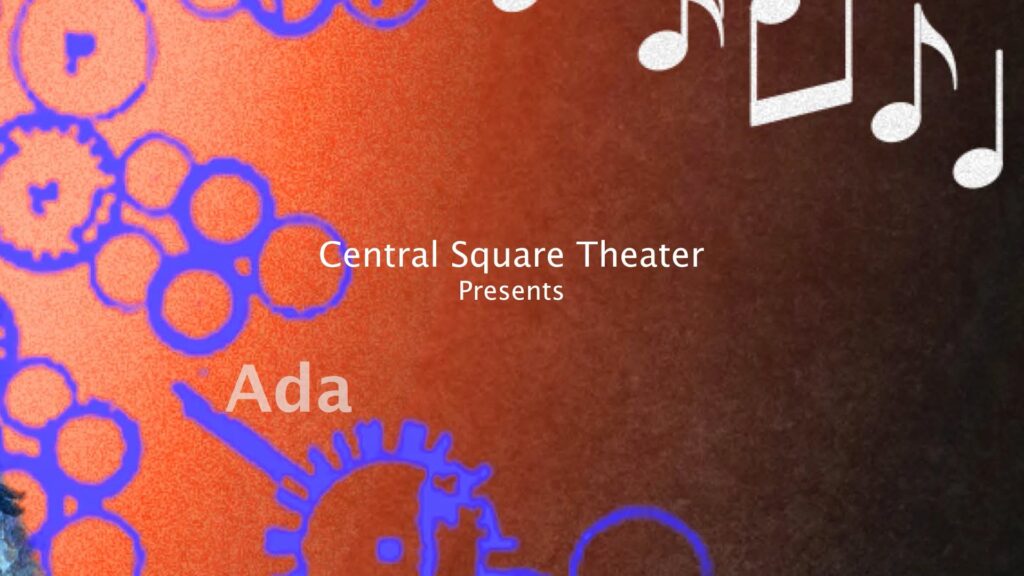 Purchase a Digital Stream Pass for $25 plus fees!

“It only took a couple of minutes of Friday’s opening performance of “Ada and the Engine” at the Know Theatre to remind me of why Lauren Gunderson has become the most produced playwright in America's professional theaters.”

“The romantic liaison that Gunderson has crafted...delivers one of the loveliest and mature romantic moments I’ve seen on stage”

Join us for pre and post performance events throughout the run of Ada and the Engine.

While we don’t have an exact running time for Ada and the Engine, we expect it to be approximately two hours including an intermission.