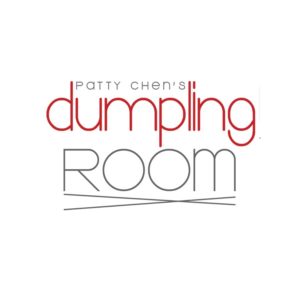 Don’t get hungry on your Journey to the West!

Dumplings from Patty Chen’s will be for sale in our lobby following Matchless & the Happy Prince and during intermission of Journey to the West. Concessions will be open for thirsty travelers, too.

Dumpling Room Pop-Ups are happening during shows on the following dates:

About: Patty Chen has been making dumplings since she was eight years old. She first started making dumplings at her family’s restaurant, “Four Seasons Dumpling House” in 1976. She emigrated with her family, right after college, and founded their first US business, the “PuPu Hot Pot Chinese Restaurant” in 1992. It was here, that she met her future husband and business partner, Marc Shulman. Together, they followed up with the Taiwan Cafe, All Asia Bar, and then, Patty Chen’s Dumpling Room, born out of the ashes of the old Pu Pu Hot Pot, was launched on September 15th, 2013, at the Joyce Chen’s Annual Dumpling Festival. Subsequently, Marc and Patty put a twist on traditional dumpling houses, by creating vegetable infused skins, and varied fillings, to create Patty’s “Happy Dumpling Family.”